Actress Alfre Woodard on Talking to Her Kids About Sex

From the Editors of Family Covers 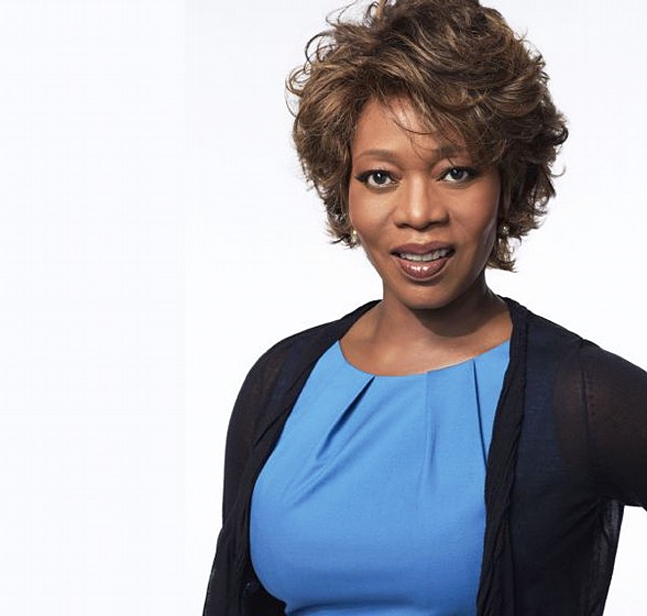 In honor of Planned Parenthood's Let's Talk Month, award-winning actress Alfre Woodad shares her experience about talking to her kids about sex.

It’s why I started talking with my kids about sex and sexuality when they were young—putting it into context and letting them know how it relates to real life. In fact, my kids didn’t think it was weird to hear their parents talk about sex until they learned that their friends thought it was weird that our family talked about it.

We know our kids are going to hear about sex—it’s impossible for them not to since it’s in nearly every song they hear, TV show they watch, book they read, or website they surf—and I was determined that I was going to be their main source of information, particularly when they became teenagers. As a mother, part of my job is to make sure my kids have the guidance they need to decide when they’re ready for a sexual relationship and the information they need to prevent STDs and to prevent pregnancy until they are ready to become parents. We can’t leave our kids unprepared.

But if I’m truthful, every conversation with my teens hasn’t flowed like honey. Some of them have been challenging ones to have. I realized a long time ago, however, that parenting is an art of practice: you get better at it and more comfortable with it the more you do it. That’s definitely been true for me when it comes to talking with my kids about sex. Teens, especially, aren’t always brave enough to ask questions even when they want and need answers. That’s why as parents it’s important that we don’t wait for them to start asking questions, but that we take opportunities to start and continue talking with them about sex and relationships even if it seems like they’re uncomfortable or hesitant.

A few months ago, I was taking my son off for his first year of college, and I realized that talking about sex really has become a natural part of the conversations we have as family. We were driving and listening to pounding rap music that was full of sex. I used it as an opportunity to remind him of all of the conversations we’ve had over the past few years. I gave him the same information I always do—think of women as equals. They are just as strong and smart. They have their responsibilities, but so do you when it comes to sex. I told him to always have his own condoms so that he knows that they’re safe to use. I brought this up as a reminder along with other reminders that I’ve given him over the years: remember to stay hydrated because it’s hot in the desert, eat something green every day, and use your own condoms!

As parents, we have to be willing to be bold and to remember that our kids’ abilities to be healthy and make good decisions about relationships outweigh any discomfort we may feel when talking with them about sex. As moms, it might help to remember that we’re the ones who taught them how to wipe their bottoms and brush their teeth, and we’ve picked stuff out their noses. These frank chats about sex are just an extension of that commitment.

Note: Check out Planned Parenthood’s Let’s Talk Month flipbook to see what actors Alfre Woodard, Cynthia Nixon and Elizabeth Banks, as well as non-celebrity moms and teens, have to say about talking about sex.

Read more about having “the sex talk” with your teen here.