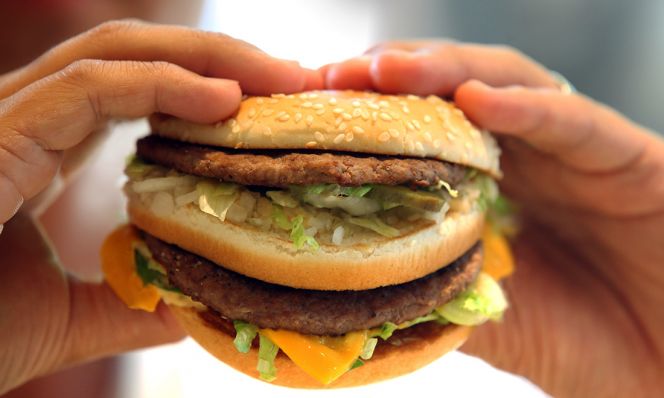 Parents living in the Richmond, Missouri school district are debating whether a blanket ban of fast food meals at schools like Dear Elementary is overstepping boundaries—or if the move could help their children consider healthier options at lunchtime.

A school official posted a frank reminder of the new district-wide policy on Facebook earlier this week, which has since been removed, and has left community members discussing their children's health as the school year kicks off, reports Kansas City's Fox4.

It's understandable why some parents may rely on grabbing a drive-thru meal for their children—Fox4 reports that there are five major fast-food chains scattered within a mile of the elementary school, and some of those parents interviewed said their kids complain about school lunches offered in the cafeteria. Another factor is that, in Richmond, it has become a tradition for some parents to bring fast-food meals as a birthday treat.

After a public outcry, Richmond's public school superintendent, Mike Aytes, drafted a public notice explaining that he did not create the ban strictly to encourage students to make healthier food choices. While it was a factor in the decision, the complicated process of getting the meals to students—which had become a burden on the school staff—as well as a growing inequity between students who could and couldn't afford regular fast-food meals, also contributed to the decision.

Still, many parents took the decision as solely passing judgement on how their children ate. "I thought it was overstepping at its finest," Chris Swafford, a father of five, told Fox4. "It's up to parents what their children eat."

Other parents voiced similar sentiments, arguing that school officials are charged with student's educational development and safety, not what they choose to eat for lunch. Nearly every lunch item available at Dear Elementary is available for under $2, and as Dear Elementary is part of the Missouri public school system, there are reduced rates available for those in need of affordable options—a factor that another parent discussed with Fox4.

While delivery of the items is clearly prohibited, officials haven't made it clear if they'll confiscate any meals from the five surrounding fast food chains in the school's area if a student brings them to school. The superintendent's letter also didn't clearly define what constitutes as "fast food"—could half a sandwich and soup from fast-casual chain Panera be subject to the rule, for example?

Other parents voiced support for the new policy for a myriad of reasons, including the fact that some children don't receive deliveries at school and could find non-boxed lunches upsetting.

"My kids take their lunch," Karen Williams, a mother of two kids who attend Dear Elementary School, told Fox4. "Kids have been getting their birthday lunch brought to them since they were in kindergarten. I think it's kind of silly, but I could see how other kids would feel sad if they didn't have anything ever."

But whatever the reason for the ban, it is possible the ban may help students to eat healthier, which is all the more important given the current childhood obesity epidemic in America. Some parents in support referred to the fact that the new policy could aid their child's health—and nutrition as well as weight loss is a serious concern for some families, given that as much as 20 percent of American youth are obese.

We also know that younger children are at particular risk of poor nutrition and underdevelopment if they regularly eat fast food meals. Among all the comments that ensued on the school's official Facebook page from the community, many commented that elementary students could learn to enjoy a packed lunch… if options such as a 10-piece nugget meal from McDonald's were no longer available.

The bottom line: While it's clear that parents often rely on fast-casual chains to get families fed, a policy of prohibiting fast food at school has the potential to address the burgeoning issue of childhood obesity in America. In Richmond, parents won't be able to simply drop off a meal from the drive-thru for their children anymore—which could lead to students potentially choosing a more nutritious meal from their cafeteria, or better yet, enjoying a meal that was packed at home. 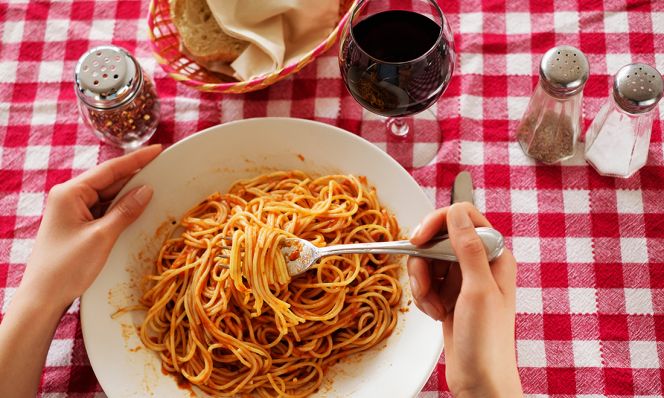