Q&A: My Son Spends All His Time with His Girlfriend

Q. My 16-year-old son has found his first love. He spends all his free time with her, then is on the phone at least a couple hours at night, and that's not counting the IMing and text messaging. Is this relationship too intense?

A. A teenager's first love is a powerful experience, but it's not an excuse to abandon his responsibilities. Set rules about phone and computer use and enforce them. Hover until he hangs up or signs off and review his cell account online to confirm when and for how long he's communicating.

But it's not all about rules. Ask him why he likes her (watch your tone so you don't sound like an interrogator). Then tell him your non-negotiables, including respect (no name calling when they argue) and maintaining relationships with his other friends and his family. Lastly, go over your expectations and values about sex. If he doesn't feel comfortable talking to you, find another adult to speak with him—someone he thinks is cool and who shares your values.

Originally published in the October 2006 issue of Family Covers magazine. 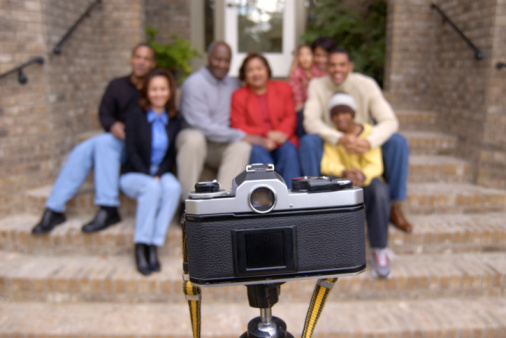